After wartime service in the RAF, Francis became a full-time jump-jockey, winning over 350 races and becoming champion jockey of the British National Hunt. He came to further prominence in 1956 as jockey to Queen Elizabeth The Queen Mother, riding her horse Devon Loch which fell when close to winning the Grand National. Francis retired from the turf and became a journalist and novelist.

Many of his novels deal with crime in the horse-racing world, with some of the criminals being outwardly respectable figures. The stories are narrated by the main character, often a jockey, but sometimes a trainer, an owner, a bookie, or someone in a different profession, peripherally linked to racing. This person always faces great obstacles, often including physical injury. More than forty of these novels became international best-sellers. Provided by Wikipedia
1 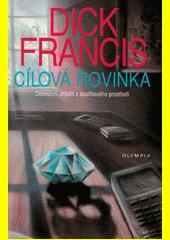 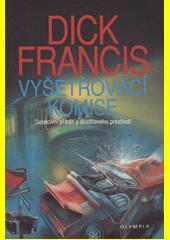 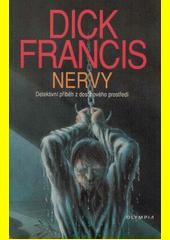 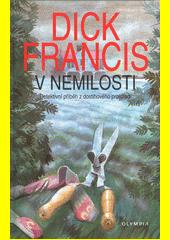 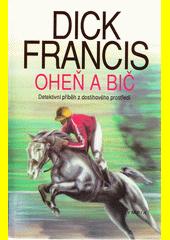 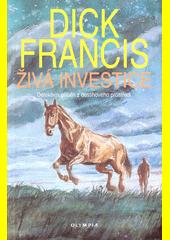 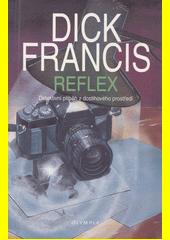 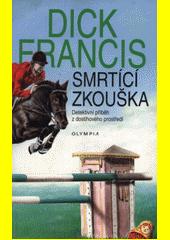 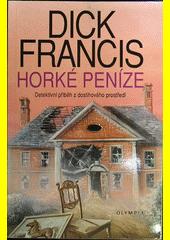 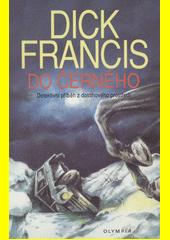 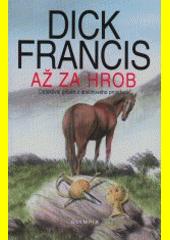 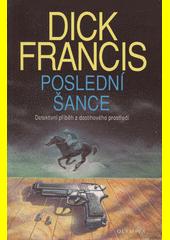 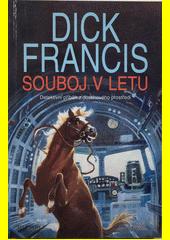 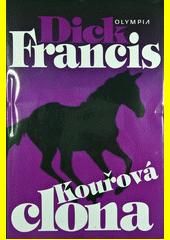 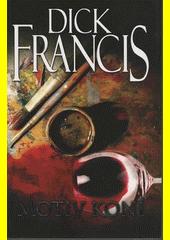 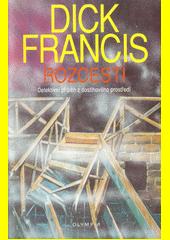 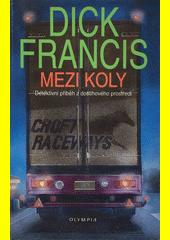 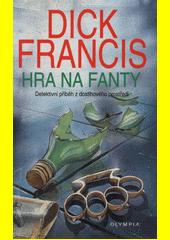 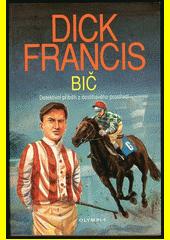